The Central Bank of Lesotho is a statutory organisation fully owned by the Government of Lesotho. The Central Bank enjoys a fair amount of independence in formulating and implementing monetary policy. The Governor, who is also the chairman of the Board of Directors, together with the two Deputy Governors, are appointed by His Majesty The King on the advice of the Prime Minister. The Minister of Finance appoints the other Board Members. 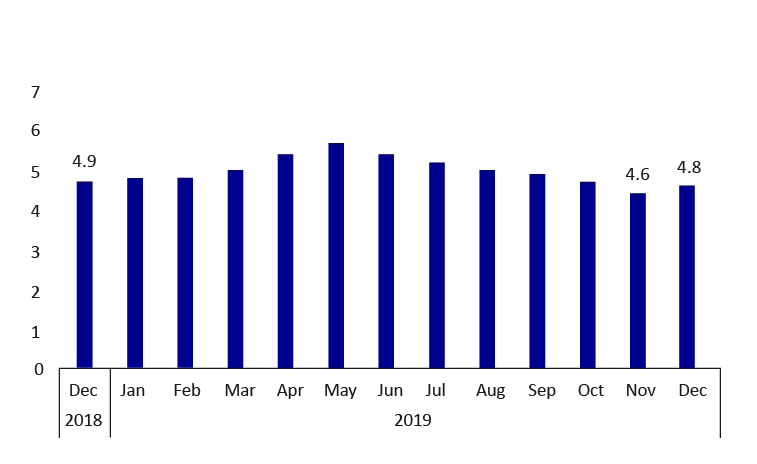