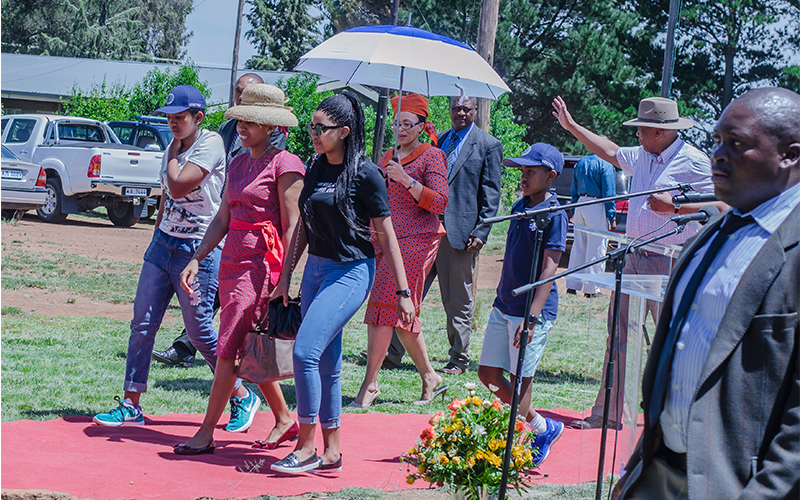 Christmas was different, exciting for orphans at Ha Mohatlane, Berea, as they were visited by the Royal family to present them with gifts. In this occasion, Board Members, the Governor, Dr. Retšelisitose Matlanyane, and the Executive Management of the Bank had an honour to be with His Majesty, King Letsie III, Her Majesty the Queen, Prince Lerotholi, Princess Senate and Princess ‘Maseeiso on this exciting visit to the orphans.

During her remarks, the Governor pointed out that the purpose of the visit was to give back to the public through investments in society. This is done with the aim of helping in the public and economic growth as it is the responsibility of the Bank. According to the Governor, the Bank receives numerous requests to lend a helping hand in many areas. However, as guided by the Social Responsibility Policy, the Bank commonly assists in addressing the following issues: education related challenges, disaster, sports, health as well as many areas where there is an urgent need.

The Governor showed that in most cases the Bank rendered assistance on education related issues in situations where written requests had been received to repair class rooms. Other requests included building class rooms where learning environments were not conducive for learners, such as cases where there were no class rooms or two or more classes were housed in one class room thereby making learning very difficult.

The Governor pointed out that the Bank was able to give to the society on the limited amount of money it received from the Government. She emphasized that, although the Bank printed money, it did not have access to it because it is the public money, owned by the Government.

Normally, the Bank renders assistance with donations depending on the received requests from recipients. In the case of Ha Mohatlane, the Governor indicated that, "this year the Bank looked at areas where it could make contribution at its own initiative. Knowing that the Royal family has a lot of vulnerable children under its care, in addition, having learned from the media about the significant endvours by Their Majesties to raise funds to support the needy and vulnerable children, the Bank decided to support the Royal family to enable in reaching out to the children."

The Governor also averred that, the Bank’s initiative was done in appreciation of the support that children have continued to receive from British Durham Link. The Governor said “in appreciation of this support we also take responsibility as country.” The children were presented with most valuable requirements for schooling and other needs, including bags, uniforms, shoes, instruments set and seeds. In addition, they got the Christmas pack.

It is axiomatic that the experience and exciting moment of receiving a present from His Majesty, Her Majesty, The Prince, and the Princesses will remain as an enduring memory for the children. Reflections congratulates them all. We are humbled by Their Majesties endevours in taking care of the needy. 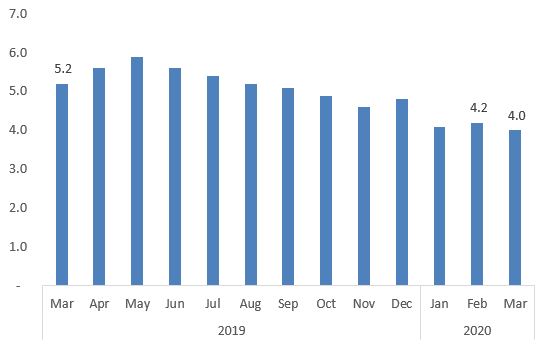